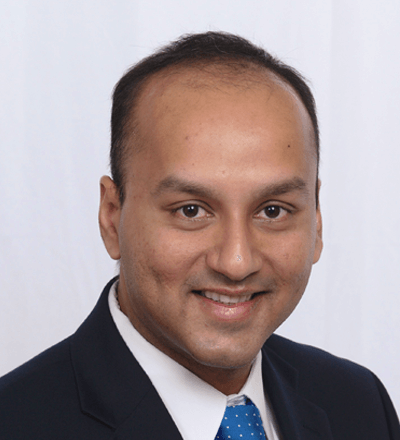 Ryan Carvalho earned his medical degree from Bombay University, Mumbai, India, before completing his paediatric residency in New York City, NY, USA and clinical fellowship in paediatric gastroenterology and nutrition at Johns Hopkins University, Baltimore, MD, USA. He currently serves as Chief Medical Officer for Wyeth Nutrition. Prior to his current role, Dr Carvalho was Vice President of Medical, Scientific and Regulatory Affairs for Nestlé Infant Nutrition in North America, and also held several positions in academia, most recently as an associate professor of pediatrics at The Ohio State University College of Medicine and in the division of Pediatric Gastroenterology and Nutrition at Nationwide Children’s Hospital, both in Columbus, OH, USA.
Dr Carvalho is a member of the North American Society for Pediatric Gastroenterology, Hepatology and Nutrition and the American Academy of Pediatrics. He has served on various boards and committees over the last 10 years and has been invited to present at numerous medical conferences across the globe. Additionally, he has been the primary investigator in multiple research projects that focus on paediatric inflammatory bowel disease and early childhood nutrition. He has authored several publications in peer-reviewed journals, with several of his most recent publications focusing on the study of 2’-fucosyllactose tolerance in infant formula and the nutrient gaps in early childhood nutrition. He has also contributed to multiple textbooks and educational DVDs and webinars.
Outside of medicine, Dr Carvalho has received an executive MBA from the Fisher College of Business at The Ohio State University, and has also published two books inspired by his parents.