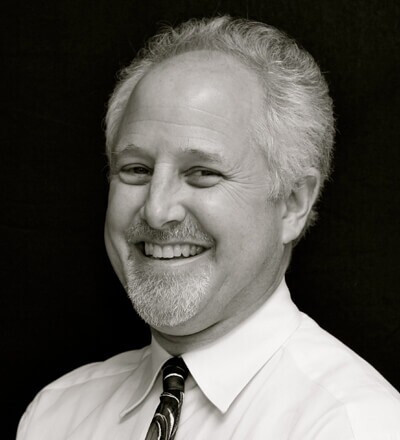 Benjamin Gold received his medical degree from The George Washington University School of Medicine and Health Sciences, Washington, DC, USA. He completed an internship and a residency in paediatrics at Emory University School of Medicine, Atlanta, GA, USA followed by a fellowship in paediatric gastroenterology at the Hospital for Sick Children in Toronto, ON, Canada, where he also completed his research fellowship at the hospital’s Research Institute as a Medical Research Council of Canada Research Fellow. After this, he returned to Emory to forge an outstanding academic career as a Marcus Chair of paediatric gastroenterology, a tenured professor of paediatrics and microbiology, and Director of the Division of Pediatric Gastroenterology, Hepatology and Nutrition. In 2009, he joined the Children’s Center for Digestive Healthcare (CCDHC), LLC. GI Care for Kids, LLC.

Dr Gold is a national leader in the pursuit of critical questions regarding the epidemiology and pathobiology of acid-related diseases in children, in particular, gastroesophageal reflux disease (GERD) and other oesophageal diseases, such as eosinophilic oesophagitis (EoE). He has been a key organiser and participant in all of the national and transatlantic clinical practice guidelines for treatment of paediatric Helicobacter pylori infection. In addition, since 2005 he has been Director of Quality for the Aerodigestive Center of Children’s Healthcare of Atlanta, a multidisciplinary centre he established that now follows almost 300 fragile, medically complex children with aerodigestive disease. He is Co-Director of GI Care for Kids’ site for the ImproveCareNow Quality Improvement Collaborative, which follows almost 1,100 children with inflammatory bowel disease (IBD), and is a co-investigator on multiple national paediatric IBD consortia, as well as the evaluation of dietary approaches (e.g., specific carbohydrate diet) in the management of paediatric IBD. He was a member of the Food and Drug Association panel establishing Generally Recognized as Safe status for Lactobacillus and Bifidobacterium probiotics, and he has been actively involved in characterising the gut microflora and its relationship to diet and the development and management of IBD, as well as gastrointestinal (GI) allergy and EoE. Dr Gold has diligently served the North American Society for Pediatric Gastroenterology, Hepatology and Nutrition (NASPGHAN) in numerous capacities, including Committee Chair and an elected member of Council, and most recently received the honour of being chosen by his peers in Canada, the USA and Mexico as the new President-elect of NASPGHAN.

Dr Gold has published over 155 peer-reviewed manuscripts and over 35 book chapters. He is a sought-after lecturer on upper GI disease in children and an international thought leader on paediatric oesophageal disease (GERD, EoE) and H. pylori infection, as well as gut microbial interactions leading to intestinal inflammation, allergy and immune-mediated disease, including paediatric IBD (Crohn’s and ulcerative colitis).